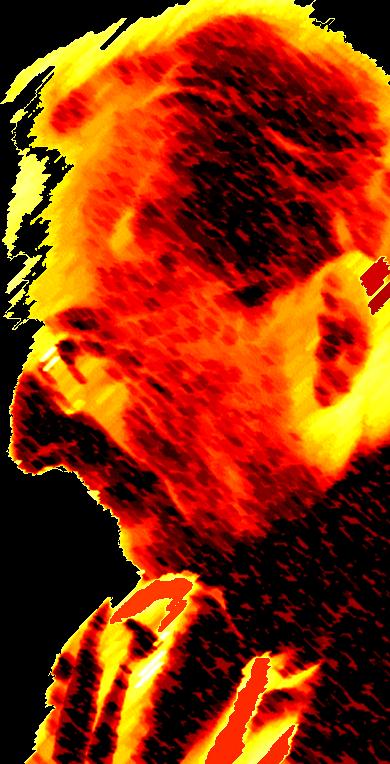 The paper analyzes E. Fromm anthropological ideas and approaches to the human nature, the human essence; to the problems and paradoxes of the modern man existence; to the influence of the protestant ethics on the soul and mind of the contemporary man. The main concepts of his analysis are: human nature, freedom, personality, illusions, destructivity, psychoanalysis, capitalism, future, hope.

Abstract: The paper offers an interpretation of Fromm’s arguments in the perspective of two global historical tendencies. The first one could be found in the dynamism of living standard being in stagnation until the beginning of the industrial age and rapidly increasing in developed economies in the second half of the 19th century. The second one reveals a change in power mechanisms governing economic relationships: from direct appropriation of a product or a personality of a dependent individual (pre-capitalist societies and early capitalism) to subjection and binding by means of a seduction strategy (advanced capitalism). In this perspective, Fromm’s concepts concerning healthy and unhealthy consumption, as well as his vision of retransformation of capitalist society, are considered. Fromm’s views of human necessities as objective and identifiable by means of scientific research are discussed critically. At the same time, Fromm’s analysis revealing the illusion of choice and freedom of consumers in contemporary societies, their manipulation through a fully-fledged and “scientifically based” seduction strategy, is highly valued.

In the article is shown cognitive mechanism of human's sensuous, according to its structure and way of function. It is based of the formula "contact+difference= contradistinction=sensation", which means: if there aren't contact and difference between irritating factor and sense, there isn't a contradistinction too; if there isn't contradistinction, there isn't a sensation too. The sen­suous process is produced by quantitative-qualitative reactions in the reception cells. It is marked with the contradiction: if there is a perfect sensation, the process loses sensibility; if there is a perfect sensibility of the process, sensation disappears. This "defect", hidden of high frequency of the relation, is valid for all process of development. This formula is objective first stage of the knowledge.