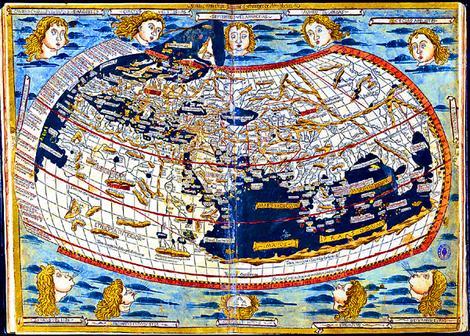 The paper analyses the situation of homosexuals in Bulgaria after the political changes of 1989. In the first place it examines the transformations of the penal laws and the abolishment of the discriminatory paragraphs in them. On the second place the paper trace out the establishment of some gay-organisations, the opening of many gay-bars, pubs and clubs and other homosexual people’s attempts to come in sight in the public space. However the article also studies the other side of this process – some cases of aggressive assaults on homosexual people, as how as the injuries and the insinuations, which create “the world of the insult” described by Didier Eribon. The conclusion is that though there are only few aggressive and openly discriminatory acts against homosexual people most of them live a dual life; they could be homosexuals in their private life, but the demonstration of their sexuality is thoroughly unwelcome in the public sphere.

This paper examines the necessity of a culture of tolerance in the contemporary world. As more multicultural environments of living are observed due to large-scale migrations the problem of tolerance of foreigners is raised. Z. Bauman‘s analyses shows that living with a „foreign neighbour“ is living in conditions of indefiniteness and insecurity. Tolerance is an effort for the human being in order to cope with the uncertainty and confusion which a foreign presence brings into the social space and to admit the foreign identity as valuable as his own. According to Tzvetan Todorov tolerance of foreigners is based on the principle of equality: on the belief in the universal human nature – a philosophical idea of the Enlightenment. Thus this paper searches tolerance into Kant‘s concept of enlarged mentality: the capacity of permeating into the point of view of everybody. This extended way of thinking takes into consideration the potential agreement with the others which is necessary in the social world. The task of tolerance as an active attitude is therefore the effort of communication when meeting the foreign and overcoming the formal tolerance through a reflection from a common standpoint.

This article discusses the problems of tolerance and globalization in terms of synergetics. The main idea is that synergetics can be used both for explanation of the processes in contemporary society and as a method of their turning in appropriate direction. It is shown that the synergetics itself is an example of the principle of tolerance. It not only combines in a creative way achievements of science and arts but reveals points of coincides of Western and Eastern thinking. In terms of synergetics and non-duality, globalization can be a path for forming a new global consciousness of tolerance and creativity.

The text concerns the need of civilizing in the irreversible process of globalization. The toleration as an expression of the civilization and as a need for culture survival. Civilization as uniting people and culture as giving them identity.