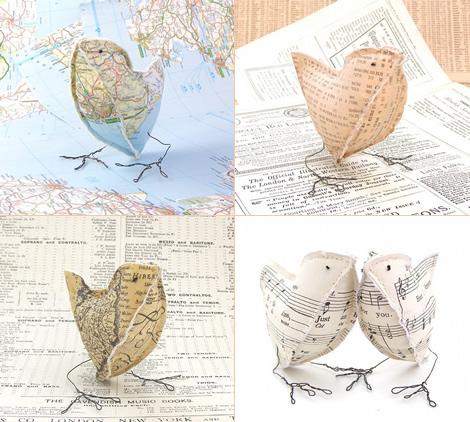 The author draws attention to the basic theses about types, which occur in relation to the word, after materials from Bulgarian literature and some fundamental texts of our civilization.

What is the difference between the wording of the Bible, the Koran, the ancient sacred texts and a modern text on the problems of biblical and koran studies, of the ancient religions. The authentic religious texts sublimate impressions of eternity and infinity while the modern texts sound on a small-scale, describing a human horizon which is always finite. The word having a status of denoting one is the primordial Word coming from God.

In a status of depicting one is the word, which comes from the man. It is no longer that untouchable spirit of truth. It loses its horizon of eternity, but wins a whole pallet of new attitudes to time – to be not only fashionable, but classy, to be contemporary, but at the same time to be dependent on the conjuncture, to be archaic and in its archaism – super modern one.

The cultural aspect of the text is its creative nature. Any sense that touches us, to one degree or another, moulds us; and with any response, whichobjectifies our inner experience, we create the text. Arguments in support of her thesis the authoress is searching in one of the most representative works of Bulgarian art culture – the dance drama "Nestinarka" by Marin Goleminov. In this work the fire is raised to heights of an unifying poetic image, whose essential characteristic is complexio oppositorum – the paradoxical unity of opposites. The analysis shows that if complexio oppositorum is a generating model in the creation of the work, logically it should be also a generating model in the process of its comprehension.

... Where is the location of prejudices here?
Prejudices will play a positive role of prism that will help to find what lies behind or beyond the barrier as their meaning. Prejudice will appear as a rhetorical question, directing the mind to search for meaning behind the very meaning, expanding horizon and positive role in the interpretation to be possible not only one point to explain all the possible answers, and answers to appear only possible decision or interpretation of multiple questions.