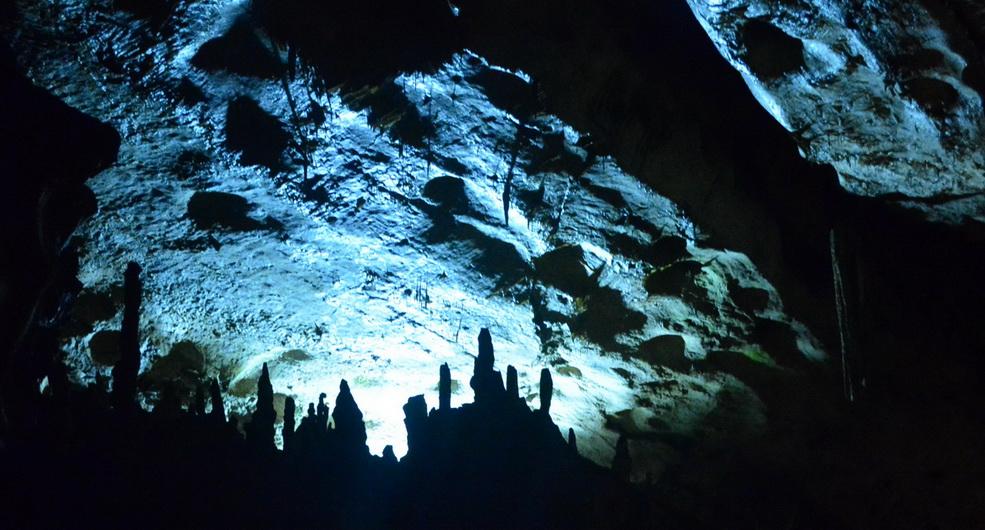 Abstract: The paper studies some key concepts of Gadamer’s hermeneutics which have a religious origin. It tries to show that the postmetaphisical thinking – before its reflections on religion – is determined by the religious tradition in which its main representatives grew up. In the case of Gadamer this tradition is protestant Christianity. In postmetaphisical perspective the thinking couldn’t be detached from the tradition and the language wherein it was formed and accomplished.
Keywords: hermeneutics, interpretation, postmetaphisical thinking, protestant Christianity

Abstract: Some notable views on lies, deceptions and related paradoxes are briefly considered. Lying is seen to be a combination of intention and untruth, embodied in liars and lies.
Keywords: truth, paradox, semiotics

Abstract: The purpose of this article is to present philosophy as an imitation of reality and to consider it as a "mimesis" of the existing. This way of thinking oviesly opposes to the opinion that philosophy is pure science and, as an alternative, it treats it as a unity of science and art - science as far as it explores things and art so much that it interprets them subjectively. As a result of that the article ends with another definition of man. Man as a subjectively-interpreting reality being, man as the constant imitator – of the nature, of the world itselfs, of God, of the language, of the other imitators.
Keywords: imitation, mimesis, philosophy and science, existing, being

Religion, ethics and scientific knowledge in the post-secular society: A case study of the stem cell controversy. Part 1.

Abstract: This paper compares and contrasts conflicting religious perspectives on the moral status of the human embryos and their use in stem cell research derived from major monotheistic religions such as Catholicism, Judaism and Islam. I examine the validity of such religious arguments in debates on stem cell research and science policy more broadly through a critical analysis of Jurgen Habermas’s theory of the post-secular society, particularly the claim that the clash between science and religion in contemporary liberal democracies could be offset by adopting a new concept of ethical citizenship. This normative perspective mandates epistemic flexibility by both religious and secular citizens who ought to willfully engage in complimentary learning processes in order to transcend the inherent limitations of both non-reflexive religious beliefs and narrow secularist worldviews. My analysis of the role of religion in the stem cell controversy suggests that the value positions of participants in public deliberations are deeply entrenched and ideological differences often translate into conflicting epistemic claims about science. I argue that a meaningful dialogue between science and religious traditions on the issue is largely dependent on how compatible are scientifically derived assessments of embryonic status with the respective religion’s fundamental theological tenets about the beginning of personhood. It is also contingent on the degree of openness of each religious tradition to both rival traditions and scientific knowledge. Additionally, I illustrate how the stem cell controversy is not reducible to the conflict between religion and scientific knowledge on the value of human embryonic life, around which stem cell debates worldwide have often been framed, by undertaking a close examination of three bioethical issues central to the debate: (1) secular perspectives on the contested moral status of the human embryo; (2) the ethics of human cloning technology; and (3) concerns about the exploitation of women as major tissue donors in the global stem cell bioeconomy.
Keywords: Stem cell research, religious perspectives on the moral status of the human embryo, bioethics, science policy, post-secularism

Religion, ethics and scientific knowledge in the post-secular society: A case study of the stem cell controversy. Part 2.

Religion, ethics and scientific knowledge in the post-secular society: A case study of the stem cell controversy. Part 3.

Abstract: The paper considers the predominant significance of the approaches of philosophical education. It put an accent on the work with philosophical texts. In this regard the article develops the hypothesis that this work brings to one of the main educative competence which is the ability of interpretation of phlosophical texts.
Keywords: sense, imagination, interpretation, understanding, erudition

Abstract: The paper reflects on some of the most significant aspects of the Berdyaev’s Christian modernism. It analyses his concept of human creativity, his unorthodox interpretation of Trinitarian doctrine and his categorical negation of Christian dogma of hell. The article claims that Berdyaev’s unorthodox ideas aim to unite Christianity and modern philosophy in a humanistic attempt to confirm the human dignity and freedom.
Keywords: humanism, human freedom, Trinitarian dogma, creativity

Abstract: In this article, the main problem raised is the subjective and ontological experience of aging, the problem between mind and body, and the way in which everything (whether living or not) "becomes" because of aging. I try to put a clear boundary between the way in which aging, as the stage of reaching old age, appears on the one hand in the non-living, on the other, in the living things. The ontological statement is that aging reveals itself as one of the basic reason of beingness at all and that we can understand it only through awareness of our own attitude towards it.
Keywords: aging, beingness, old age

Abstract: The article discusses some main Heidegger‘s concepts and ideas in the context of the topic of the European crisis which appears in the philosophy in the end of 19 century and develops in the period between World Wars. The main question of the paper is the one: is the thematization of Heidegger‘s philosophy in this conceptual framework possible. With this purpose the Heidegger‘s criticism of the European philosophy that causes the dominance of science and technology, the concept of Das Man etc. are studied. The conclusion is that although the Heidegger‘s philosophy concerns not with political but with ontological problems there are some political implications of his thought.