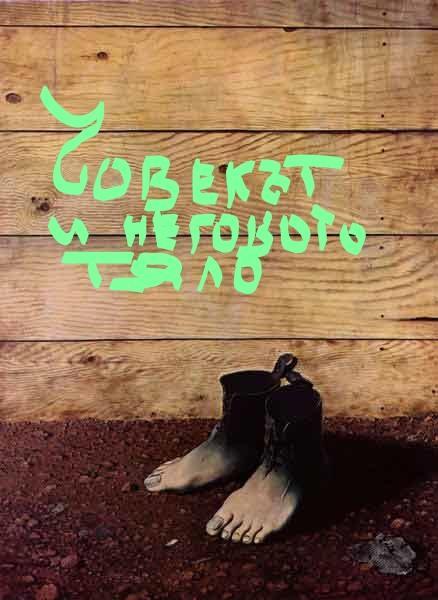 Topic of the issue: THE MAN AND HIS BODY

The introduction of the "I" body into the philosophic discourse of L. Feuerbach

Soul and body in a love quartet

The senses and war, a touch on the touch

Abstract: The article analyses the pro natal policies of late socialism in Bulgaria. It compares the early communist practices and ideology focused on the ideal figure of woman shock worker with those of the late communist regime oriented towards the favoring of maternity. This accent on the role of woman as a mother changes the emancipatory politics of the regime and ultimately leads to recapturing of femininity of socialist women.

Stefan Popov: The Philosophy of the Country

The Superhuman and his Cry / or How Kazantzakis Read Nietzsche /

The End of Art - Chronicle of a Death Foretold Many Times

Two Nuances of (Not) Justice: Social-Economic and Cultural

The Religious Experience in Modern Slavonic Cultures and Literatures

Photography as a voyage