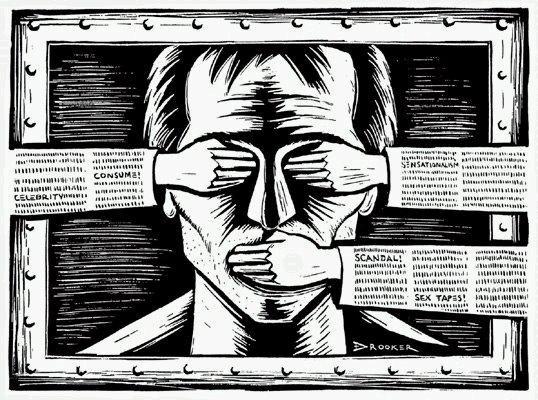 Topic of the issue: Total and Totalitarian

Derrida's Deconstruction and the Judaic God who writes alone

Sexuality in the Socialist Discourses in Bulgaria: the Silence and the Illness

I Don't Believe in the Fantasy of the Author. Interview with Danilo Kish

Disintegration of the Universal in the Global Era

The Euroscеpticism and the Thomas Theorem

Religion between Reason and Feelings: Immanuel Kant and Rudolf Otto

Advertising of Consumer Electronics in Bulgaria1930-1945. Aspects of its Effects

I Heard They Were Telling How

The “Existential Freedom” of Nikolai Berdyaev and the Shackles of the Society, Technology and Sex

Photography: Yana Paneva - Paintings from life in the village of Polyana