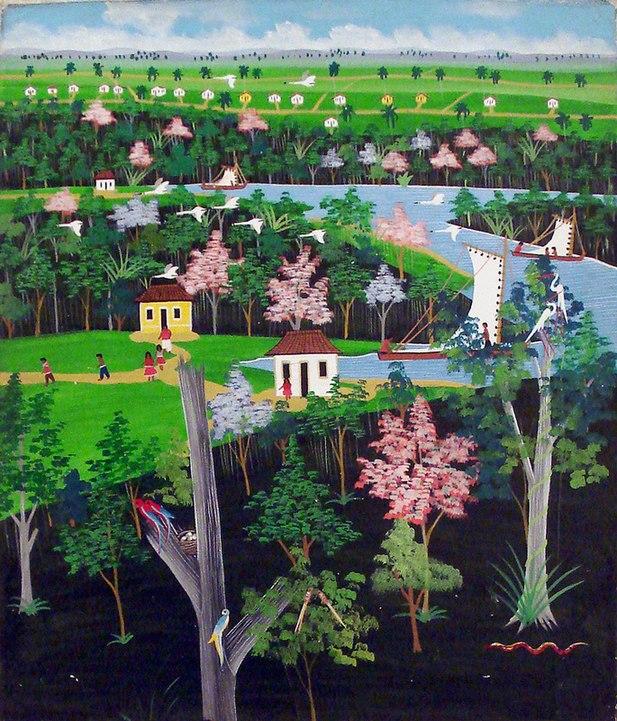 The paper considers the various modes of things in Marx’s social context: as objects and tools of labour, as means of production, determining the social process, and also as goods-fetishes. In the first mode, things in Marx are entirely subordinate to human will. In the last two, they acquire autonomous strengths and even reign over the humans but that is linked to specific, historically transitional social conditions. Mark’s ideal is of complete domination over things in a future rationally organized society. In this framework, Marx’s view on nature and the option of ecological interpretation of his works is discussed as well. Finally, the question is raised concerning the possibility of alternative categorial scheme of the relationship between nature and society.

Corporate Interests and Lobbying Policies behind the Climate Crisis

The climate crisis is increasingly becoming the subject of various speculations, which does not contribute to solving the problems of environmental erosion. The article looks at the corporate interests and lobbying practice behind the curtain of the Framework Convention on Climate Change and the Green Deal of Europe.

From Integral Ecology to Ecological Sin: Pope Francis’ Social Doctrine from “Laudato si’” (2015) to the Synod for the Amazon (2019)

The article examines the care of the earth and the appeals to all humanity to be aware of the gravity of the environmental crisis as an essential element in Pope Francis’ mission since the beginning of his pontificate. The ecological teaching of Francis, part of his social teaching, is analyzed here in two respects. First, it seeks to answer the question of how Pope Bergolio’s way of thinking came about, what were the great intellectual influences he received. The connection of his teaching to both the spiritual tradition of the Jesuit Order and the South American tradition in theology is traced. Second, the recent Synod of the Amazon, held in Rome, and the documents published by the Fathers who participated in it are reported as an example of the echo of the teaching of Laudato si’ has found in the Catholic Church.

The article examines the retroactive construction of the history of art in Bulgaria as “contemporary art”, which began after the period of state socialism. The basic constructs by which Bulgarian researchers in the field of theory and history of art carry out this endeavor are outlined.

The study analyzes Ernesto Laclau’s discursive theory of populism as a social ontology, revealing its methodological limitations and inability to unveil the power practices of populism. Particularly important to this approach are the parallels with Jacques Ranciere.

Leaders and Leadership: Factors That Influence Leaderships - Part I

The phenomenon of leadership has been observed and researched for roughly 100 years and various scholars have tried to explain its development as well as examine the tools that enable its advancement. This article provides a comprehensive overview and explanation of the leading approaches to leadership research today and covers the Personality Researches and the Trait Approach to Leadership, the Behavioral Approach and Leadership Development, Blake and Mouton’s Managerial Grid, the Situational Approach in Exploring Leadership, Reddin’s Four Style Model, Fiedler’s LPC Situational Dependence Model, Formative Leadership – Leadership’s Full Range Model.