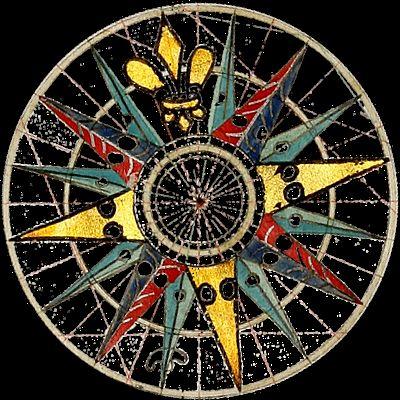 The article discusses the interconnection of Eastern and Western kind of thinking questioning the statement that the Chinese thought is the other pole of human experience putting the limits of our thinking and representing an impossible for us kind of thinking. The main aim of the paper is to show that in spite of the fact that the Chinese way of thinking investigates unknown spaces and relations in the structure of the world, its premises are accessible and understandable for the human mind. The Chinese thought develops aspects of knowledge which are ignored by the Western thought and vice versa. Nevertheless, they both have their significance in the way we perceive our reality. Therefore, they should be considered rather in terms of complementation and not of contradiction.

The article traces the process of western European society heterogeneities as a result of mass immigration. Two contradictions generated in this process have been analyzed. First contradiction is expressed in the collision between the growing need of mass immigration and increasing public concern about immigration, which often takes the shape of neoracism and xenophobia. The other analyzed contradiction is between the core European values such as freedom of speech and Muslim immigrant values that are radicalizing at their residence in the European social milieu. On that basis, a conclusion is drawn on the establishment of new inter European value boundaries.

Lecture on the Cold War and Bulgaria

This essay explores the possibilities of speaking of Bulgarian philosophical canon, taking the Bulgarian literary canon as a model. It traces the evolution of the different debates on the subject, comparing the main historical periods in the 20th century.

The present paper aims to delineate the conceptual background that made possible the formulation of Russell's paradox in its three different modifications: set-theoretical, predicative and relational. As is well known, Russell viewed his discovery as a by-product of his unsuccessful attempts to refute Cantor's fundamental theorem which shows that there is no greatest cardinal number. Thus we can get the set-theoretical rendering of the paradox, which appears about a year after the first known exposition of the paradox. Therefore, Russell's own reconstruction of the way which led him to the formulation of his famous contradiction is incorrect. The true sources of the paradox are not mathematical but philosophical: the critique of Bradley's metaphysics (which directed Russell's attention to self-applicative predicates) and Hegel's dialectic (which is responsible for his constant search for contradictions). This demonstrates the continuity of mathematical and philosophical logic which is blurred by today's reigning preconceptions.

This article is study of some thoughts of Alain Badiou concerning the Cultural Revolution in China (1966-68). As I think Cultural Revolution confirmed the impossibility of state socialism to overcome inconsequence revolutionnaire and continuity as regards to pre-modern social forms, mainly The State: the mechanisms of continuity already run independently of individual wills of revolutionnaries, although the pattern soviet is denied.