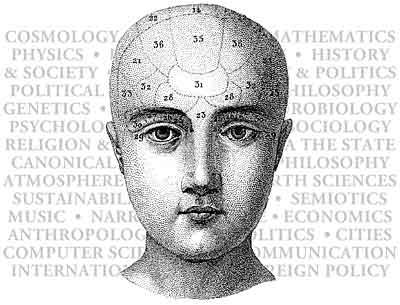 Тhe article explores the process of forging national identity in an transitional region where the ethnic boundaries were not that clearly outlined. The cases have been traced where on the base of preliminary attitude for Serbian or Bulgarian identity or in the absence of national consciousness, because of certain cultural settings and the long-term activities of state institutions, the Serbian and Bulgarian identities were built and created. These newly built identities strictly followed the political border between Serbia and Bulgaria established at Berlin congress 1878 that survived in the three decades formative period until the Balkan wars and the First world war.

State borders are considered as constituting and constituted factor for the society. The article discusses three types of state borders – traditional, isolationist (totalitarian) and post-nationalstate borders. It concludes that the globalization leads to ambiguous consequences for the state borders: some of them drop, but new appear.
Key words: border, Berlin Wall, Schengen Agreement

The article analyzes the phenomenon of Euro-Islam; the causes of its vitality are examined. Special attention is focused on the failure of multiculturalism and the inability to achieve social dialogue between representatives of different cultures, ethnic groups, and religions.

The contemporary concepts of toleration, plurality and justice differ on the interpretation of civil and private roles, and of the institutions conducive to human freedom and rights. Since moral evolves under public pressure, its weakness and defects have become gradually apparent: present cultural xenophobia and racism emanate from past territorial aggressions and fearful mythologies (against violent incursions). They are no longer appropriate in today’s global multicultural world, purposive to the 21st century’s ethos of harmonious living together.

The aim of the paper is to realize a philosophical and anthropological reflection on the process of day-dreaming and to represent it as a creative self-expression and self-overcoming of the Man. The paper analyzes the role of day-dreaming to transcend the reality and to understand the inner world of the Man.

The main aim of the article is to present the idea of boundary in Western and especially in Eastern thought through the very relation East-West. East and West are used as symbols of particular kind of interpreting the world – in terms of unity and in terms of differentiation. Revelation of the relativity of content and meaning constructing the both sides of the relation, proves the validity of ideas, developed in Eastern thought, and guides to the conclusion that the two kinds of thought are equally important aspects of the human thought as a whole.