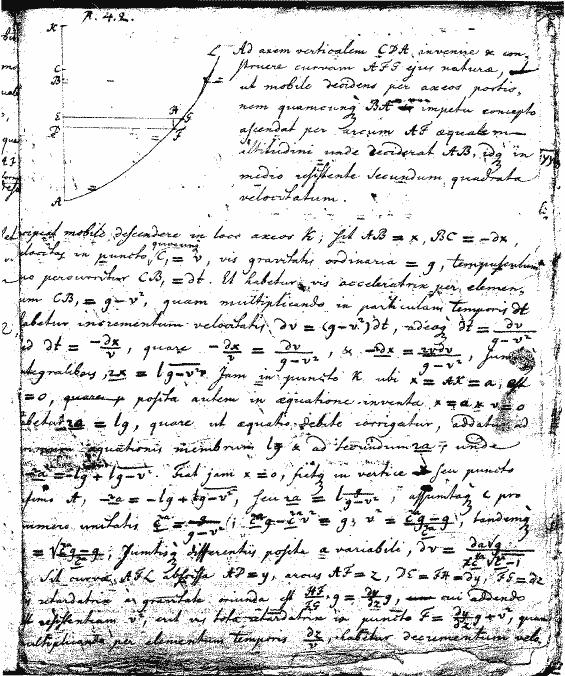 Abstract: The paper is a commentary to the translation of the famous letter of 20th November 1629 written by Descartes to Father Mersenne on the possibility, or rather impossibility, for universal language to be constructed. Descartes states his sceptic position that without the 'true philosophy' which should provide the primitive ideas out of which all thoughts can be constructed, and without firm knowledge of the order in which our thoughts go through the mind he has no hope to ever see such language in use. Leibniz, on the contrary, optimistically invents his theory of 'blind thought' (cognitatio caeca) believing that it removes the difficulties raised by Descartes. Lastly, the paper surveys in brief the influence of Leibniz's Characteristica universalis on Frege and the production of his first masterpiece Concept-script (Begriffsschrift), 1879.

Abstract: The article tries to present almost unexplored in the Bulgarian philosophical and political science literature views of one of the most prominent representatives of the early Enlightenment - German philosopher, scientist, encyclopedist, politician and diplomat Gottfried Wilhelm Leibniz.

It is formulated and argued that Leibniz creates a political proyect which keeps the spirit of his time, but is considerably ahead of that time wich outlines possible ways to build fairer and perfect political structure of society, and so - for the continuous progress of the mankind.

Abstract: This article is dedicated to Kant's exceptional achievement in transcendental logic of Critique of pure reason - the inference as a pure and common logical form, not just the syllogism, is founded and deduced in its own logical formations. This result is accomplished on the basis of two main transformations. The first one is the incorporating the construction of unconditioned and its concepts in the structure of inference which allows Kant to solve the problem for the general logical function of the inference. The second connects the logical inference functions with the system of judgment and in such direction establishes these functions as extension and completion of the basic logical possibilities of the judgment. With that Kant also offers the stunning idea for the whole theoretical and structural integrity of logical thought-forms.

Kew words: Kant, transcendental dialectic, concepts of the unconditioned in the inference structure, the system of inference

Abstract: Starting point of the article is the Hegel's idea for historical and non-historical nations. The first nations are most developed and pave the way in history being models for development of the second ones which should take the same road. That means that there is a common universal history and undeveloped nations should do the same as the developed have done. However the periods of crises give rise ideas that there are many roads in the history. Such trend could be observed now in a time of growing geopolitical multipolarity and signs of deglobalization.

Summary: The world today is in a large-scale financial and economic, refugee, social, ideological, geopolitical crisis as a result of the failure of neoclassical and neoliberal economic policies established after the 1970s. There is also a crisis of the international system of one global hegemon created after the 1990s. We have on the one side a trend of oligarchization of the democracy as a result of dependencies between political and economic elites, and on the other hand - trends of isolationism, populism, authoritarianism which find a fertile ground in a time of fear of all the crises, the image of the clear enemy and the illusions that there are easy decisions. The liberal democracy became possible as a result of the communication technologies of the Second industrial revolution and the rise of the social state. However now in conditions of sharp contradictions of the neoliberal capitalism and the rise the technologies of the Fourth industrial revolution it is in a state of decline and severe crisis.

Abstract: The article analyses the migratory potential of the countries in Africa and the Middle East as a source of migratory pressure on the European Union. The first part focuses on the factors explaining the magnitude and the peculiarities of this migratory potential. Special attention is paid to the characteristics of the age structure, the increasing shortage of employment for the new generations and the lack of resources for the growing population in Africa and the Middle East. In the second part of the article are formulated four perspectives of the migratory pressure on the EU: 1/ The migratory pressure will increase over the next decade; 2/ The differentiation between the refugees and the economic migrants will become more and more difficult; 3/ The migratory pressure will include in itself potential for Islamist terrorism, motivated by the crisis of the life perspectives of the young people in Africa and the Middle East; 4 / Middle East' and African migrants in Europe will support dual and conflict loyalties (to the old and the new homeland), which will cause concern among the "local" European population. Finally the article draws the conclusion that in this complex situation the EU faces a double challenge - to save the refugees and to save himself.

Abstract: The article interprets conventional public images of the "migrant" in European and Bulgarian context and shows that for xenophobic Bulgarian Left, as well as Bulgarian and European extreme Right and transnational capitalism the existence of left-wing migrants is unwanted.

Abstract: The article analyzes the difficulties faced by modern nation - states trying to deal with the problems of refugees. Undoubtedly the fact of the great numbers of refugees is a factor that complicates the situation, but many of the questions posed by the phenomenon are related to political values, concepts and traditions that are severely provoked. I explore the idea of Agamben of understanding the problem as biopolitical problem and I look at his criticism and that of Arendt and Ranci&#232;re of the "Declaration of Human Rights". The idea that the phenomenon of "refugee" requires rethinking of basic political concepts is the subject of analyzes in my work.

Abstract: In this article, the question of the religion-tolerance relation is discussed in general terms - in terms of the division of religions as inclusive and exclusive. The main question is whether this opposition, being too conditional and by itself exclusive, is real. The conclusion is that the more inclusive one religion is, the more exclusive it turns to be and vice versa. Exclusiveness is a peculiarity of each religion on its formal and institutional level whereas in the inner mystical level they all are inclusive.

Abstract. The aim of the present paper is to compare two basic figures of the analytic philosophy: Quine and late Wittgenstein. What is to be argued here is that these two authors have many theses in common and they realize a turn within the analytic tradition. Among their followers are Sellars, Ostin, Searl, etc.