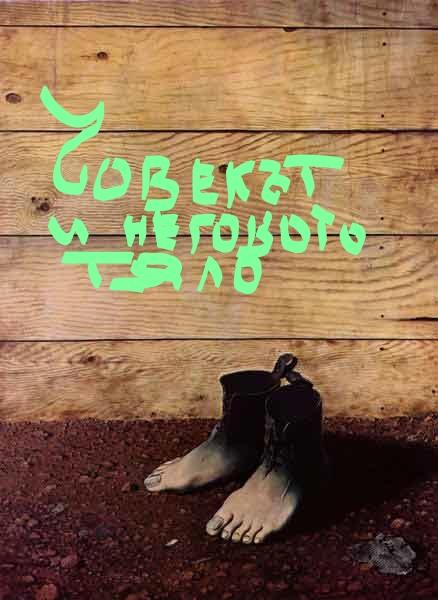 The article analyses the pro natal policies of late socialism in Bulgaria. It compares the early communist practices and ideology focused on the ideal figure of woman shock worker with those of the late communist regime oriented towards the favoring of maternity. This accent on the role of woman as a mother changes the emancipatory politics of the regime and ultimately leads to recapturing of femininity of socialist women.