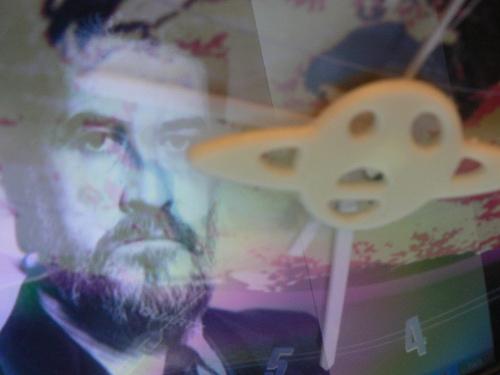 To determine science as something uniform is one of the most complex problems in the philosophy of science. And different answers to the question of the essence of scientific knowledge determine different strategic accents of its function and development. All attempts, for example, to treat science as a servant and estimate it only because of its immediate applications and immediate profit are based on wrong ideas of its essence and of the lows of its genesis. These excessively pragmatic requirements set up a wrong strategy for its management. Thus the failure of all efforts to improve the quality of scientific research and the effectiveness of its applications is assured. That is inevitable when one kind of science social functions come into a conflict with another kind through a short sighted and primitive understanding of the priorities. And the science, its social image and the society itself suffer from this situation.

Thе design of this article is to sketch an approach to the formalization of Hegel’s dialectical logic which is deliberately close to thе conceptual framework, developed by my late colleague and friend Ivan Punchev. The formalization is presented in a series of definitions which capture in mathematical form the essential properties of some of the key concepts of Hegelian dialectics.

Grasping of an individual internal structure as a part of some conceptual system implicitly or explicitly is based on the presupposition which could be called “thesis of intesionality” - the claim that our statements about the world are put within definite contexts of opinion, belief, knowledge, etc. In relation with the thesis in question the determination of intensions (analysed by Carnap in “Meaning and Synonymy in Natural Languages”) could be relativized in a proper way toward individual conceptual systems which comprise “individuating functions” (Hintikka) and which are defined on certain limitation conditions of interpretation.