He also applied chance operation  to star charts especially for Atlas Eclipticalis (1961-62) or Etudes Australes (1974-75) or Etudes Boreales (1978). His Etudes are extremely difficult to perform as he usually said: “A performance would show that the impossible is not impossible” [7].

3.             For this phrase for which this transposition of this mode will apply, which note am I using of the seven to imitate the note that Satie wrote? [8] 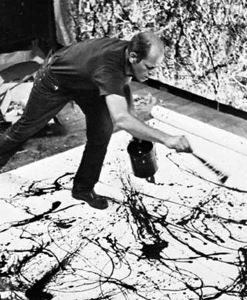 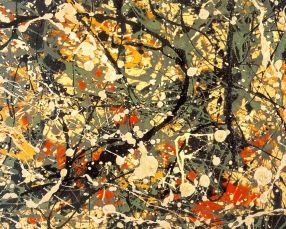 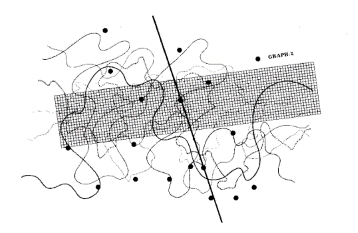